The DMD Hub was developed as a collaboration between Duchenne UK and leading neuromuscular clinicians based at John Walton Muscular Dystrophy Research Centre in Newcastle and Great Ormond Street Hospital in London. 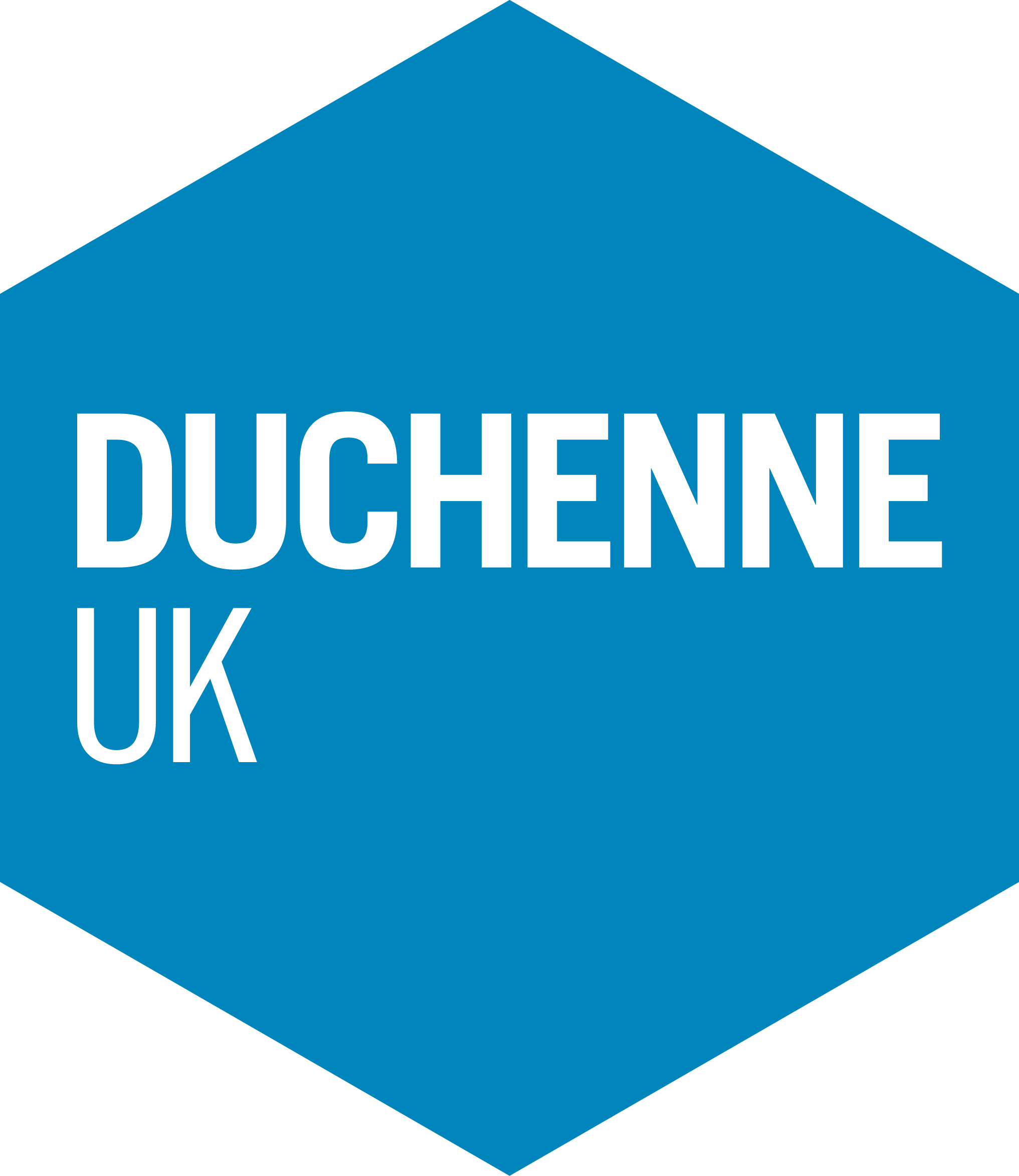 Launched in 2014, the John Walton Muscular Dystrophy Research Centre brings together and consolidates Newcastle’s world-leading research and care for neuromuscular diseases. The team is based at the Institute of Genetic Medicine, Newcastle University. The centre is structured around five key activities: clinical care, clinical research, diagnostics, basic research and strategic partnerships and networking. 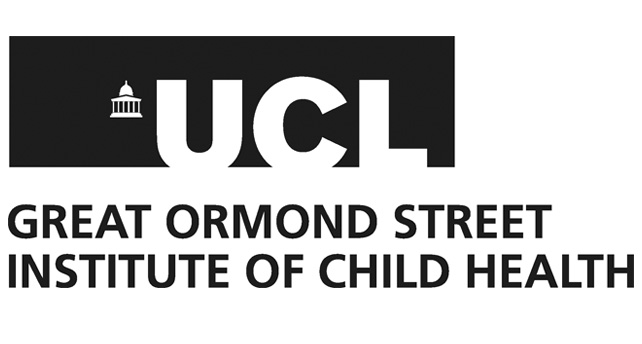 GOSH is an international centre of excellence in child healthcare. There are 63 clinical specialities at GOSH, including the Neuromuscular Clinic. As well as excelling in health services, GOSH collaborates with the Institute of Child Heath, University of London and international partners to carry out world-class research, benefitting patients. 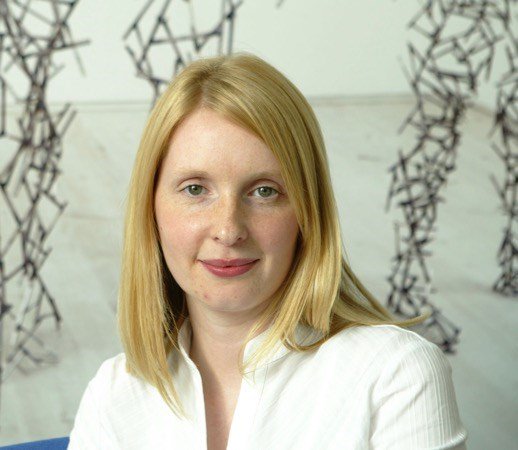 Emma Heslop is the DMD Hub manager. Emma is based at the John Walton Muscular Dystrophy Research Centre, in a position funded by Duchenne UK. Emma trained as a biological anthropologist at Durham University and was awarded an MSc (Research) in 2005. She has been part of the John Walton Muscular Dystrophy Research Centre at Newcastle University since October 2006, when she joined the TREAT-NMD Neuromuscular network of excellence, as an assistant project manager.

Emily is the co-founder and joint CEO of Duchenne UK. Emily set up Duchenne Children’s Trust in 2012 after her son was diagnosed with Duchenne muscular dystrophy. Before that she was a reporter for Channel 4 News and CNN international. Emily has advocated on behalf of patients around the world. She’s spoken many times in the Houses of Parliament. She is a member of the MHRA patient group consultative forum.

Alex is the co-founder and joint CEO of Duchenne UK. Alex founded the charity Joining Jack with her husband, ex-rugby league player Andy Johnson, following their son Jack’s diagnosis with DMD in 2011. Alex is a board member of the World Duchenne Organisation (WDO) and has helped organise international awareness events like the World Duchenne Awareness Day. Alex has represented the Duchenne community by speaking at international conferences around the world, workshops and meetings with the FDA, EMA, MHRA, NICE and at the Houses of Parliament. Alex was honoured to join the steering committee that helped organise a workshop with the EMA on exon skipping. Following the meeting the steering committee published an article in the Lancet. Alex completed training at a Eurordis summer school to become a trained patient advocate and is also a member of the MHRA patient group consultative forum. 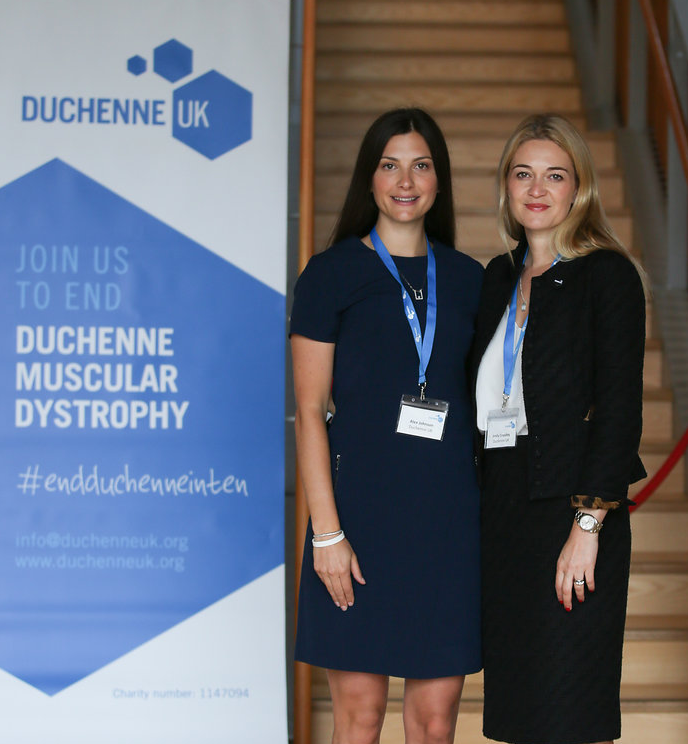 Professor Straub trained as a paediatric neurologist at the University of Düsseldorf and the University of Essen in Germany. He wrote his PhD thesis on Duchenne muscular dystrophy. He has had a career long interest in the diagnosis and care of genetic neuromuscular disease. He is the Professor of Neuromuscular Genetics at Newcastle University and is the director of the John Walton Muscular Dystrophy Research Centre.

Dr Guglieri is a Research Fellow/Honorary Consultant at Newcastle University. She has worked at the John Walton Muscular Dystrophy Research Centre in Newcastle since 2007, with a specific interest in inherited neuromuscular diseases. Michela leads the clinical research team which is currently involved in over 30 studies. Duchenne UK collaborated with 5 patient organisations to award a 5-year lectureship to Dr Guglieri in 2015.

The DMD Hub also has an Advisory Board.

Seed funding for the DMD Hub comes from Duchenne UK. Other funding has come from Alex's Wish, Jack's Mission and some other DMD charities. Duchenne UK also fund some posts in collaboration with the NHS.

By continuing to use this site or closing this panel, we'll assume you're OK to continue. You can view our full privacy policy here